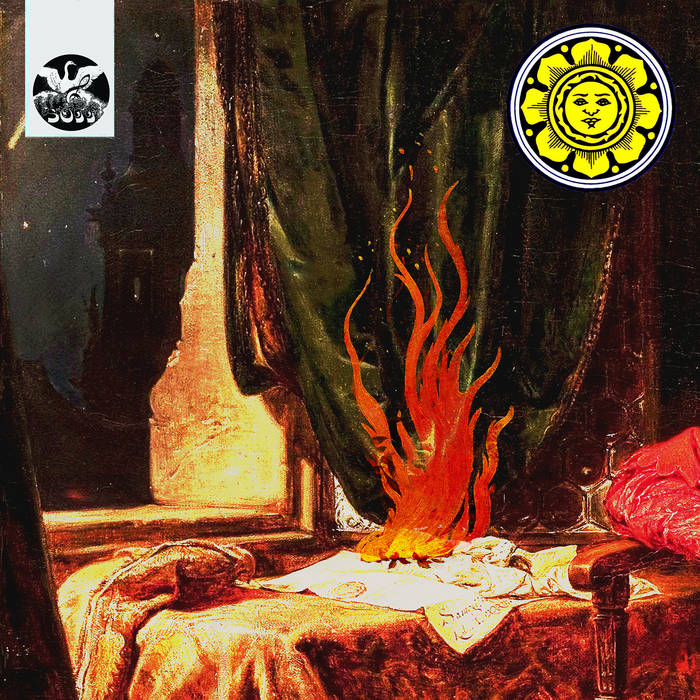 Here's an odd album almost completely coded in a modern development language utilizing only the 4 basic waveforms, plus minor field-recording elements and a dash of well-churned corn syrup on a few tracks. Playful strange melodies in a hybrid video game/fantasy concept theme meets medieval magic parsed from an imaginary and non-descript fictional game console sound chip circa 1981. If the concept of 19th Century cowboy trapped in a 20th Century supermarket, transposed via timewarp and subsequently lamenting nostalgically, requiring the challenge and willingness by listener to adopt the ideas of potentially late 21st Century popular musical perspective appeals to you, then check out 'Good Old Timey' - it's like lemonade and whiskey, which is actually a relatable concoction and rational, and unlike this overly long sentence not long-winded! Derive other mad concepts from song titles and mathematical frequencies, like: little chicks hatching from eggs; a mad composer absorbed writing compositions in the middle of an ancient Volhynian forest glade, occupied by satyrs, wild beasts and carrion crows; odd gypsy tarot readers dealing out cards in caravans for a quick buck on rest stop; the infamous tale of Stanczyk the jester; pixelated fantasy scenes; the fabled horse Champer lost among the meadows; the lost world island 'Triangle Beach' as imagined under the influence of a Tiki god; the wise unspoken words of old lady D'ol Falla; ETC...

Bandcamp Daily  your guide to the world of Bandcamp

Featuring Oakland sounds from the Smart Bomb collective and Samplelov.